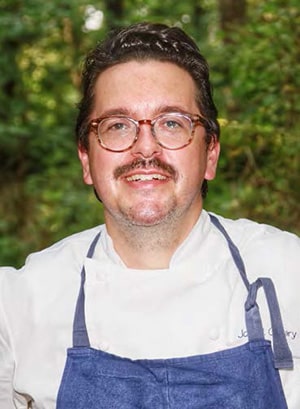 O’Leary’s extensive culinary experience spans a 20-year career at some of the most exclusive hotels and country clubs in the Northeast and Florida. He most recently served as Director of Culinary Operations and Executive Chef at Wee Burn Country Club in Darien, CT. During his tenure at Wee Burn, he masterfully orchestrated the continual increase of operational efficiency and growth while implementing imaginative and innovative menus over multiple dining venues.

“We are delighted that someone as respected and influential as John O’Leary will be directing our culinary operations at Harbour Ridge,” reported Michael Salerno, General Manager and Chief Operating Officer at the club. “Not only does John possess an impressive pedigree in the culinary world, but he has an incredible vision for Harbour Ridge with plans for new dining experiences and innovative menus. His extensive background and experience in premier clubs and restaurants will help bring our dining experiences to the next level.”

Prior to joining Wee Burn Country Club, John held culinary leadership roles at The Ritz Carlton Hotels, St. Regis Hotels, The Peninsula Hotels and Hilton Resorts. He also partnered with renowned chef Roy Yamaguchi, as well as leading the team at the La Moinerie on the Isle of Sark in the Channel Islands. John also spent several years as Executive Chef at Platinum Clubs on the West Coast of Florida, perfecting his craft at the Naples Yacht Club and Wyndemere Country Club.

A member of the American Culinary Federation and World Chefs Organization, O’Leary apprenticed at the Greenbrier Resort in West Virginia where his success led him to train under numerous Certified Master Chefs, including Richard Rosendale, Lawrence McFadden and John Johnstone.

Harbour Ridge is a private, 885-acre community with 695 residences that overlook its two picturesque golf courses, acres of Audubon-certified nature preserve and is perfectly situated on the North Fork of the St. Lucie River. The Board of Directors, management and staff, along with members, are all dedicated to maintaining their commitment to financial soundness and stability in an environment which enables them to enrich their quality of life.

For more information on Harbour Ridge, please contact our Membership and Sales Office at (772) 873-6013 or l.pahl@hrycc.org. 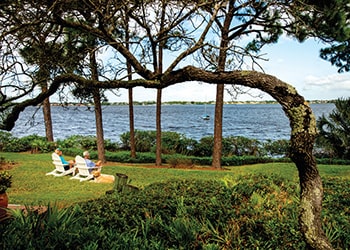 From sunrises on the beach to fishing along the river, there are plenty of photos that highlight the typical South Florida… Read more » 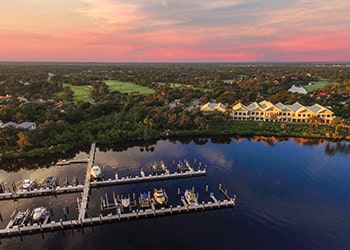 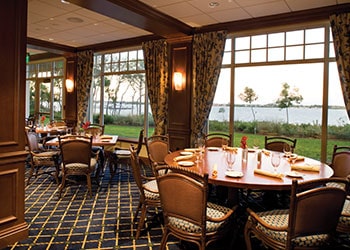 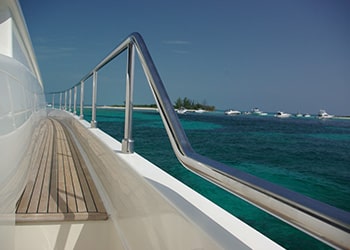 A Boater’s Guide to The Treasure Coast

Between the St. Lucie River, Indian River Lagoon, Intracoastal Waterway, and the Atlantic Ocean, Florida’s Treasure Coast is a mecca for… Read more » 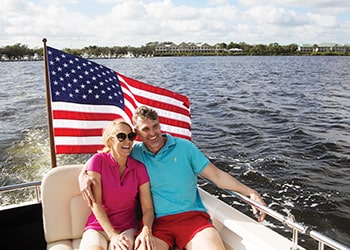 For decades, Florida’s Treasure Coast has been a well-known destination for a relaxed yet vibrant waterfront lifestyle. From the St. Lucie… Read more » 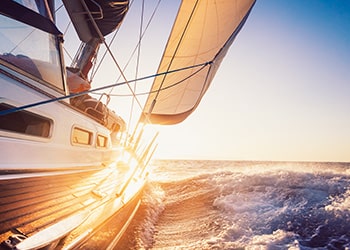 Located along the Treasure Coast of Florida lies the charming city of Stuart. Contrary to its quaint size, Stuart has a… Read more »

Be in the Know with Harbour Ridge